Posted by Unknown at 1:30 AM No comments:


In my late teens and twenties I was a backpacker.  I love the High Sierra’s and began to really feel at peace and at home with not just the outdoors, but also the person I was becoming.  Those adventures were really among the first, I recall, at pushing the limits of my own physical boundaries.
One summer, high and far toward the eastern Sierra Mountains, I found myself sitting quietly on a rock with my blistered feet cooling off in a chill mountain lake called Devils Punchbowl.  The tiny, secluded lake was so named because it was bordered by towering, craggy escarpments on three sides, and gave the impression of an other-worldly, albeit beautiful and wondrous place.  Devil’s Punchbowl meadow and lake sat at ‘tree-line,’ about ten thousand feet MSL, with the surrounding razor-back ridges peaking at about twelve thousand feet.  Sitting on my ancient, weathered rock at the lakes brim and gazing at the highest peak of Devil’s Punchbowl, an unnamed and intimidating slice of Terra-firma, I felt an overwhelming urge to climb it.
Leaving my backpacking gear at our base camp, armed with little more than shorts, t-shirt, my trusty orange nylon day pack carrying a canteen of mountain water, a camera and some pocketed trail-mix, I started my climb with several friends who tired quickly from the effects of the thin, cold mountain air.  I continued undaunted by my solitude and unconcerned, perhaps even youthfully ignorant of my own safety, and continued to climb ever higher toward the sharp rocky teeth that chipped and bit at my bare shins and un-gloved hands.
For me, the harder I climbed, skipped and leapt over the boulders that seemed to purposefully block my assent, the faster I went, the better I felt, and the happier I was.  I felt light and strong and set a careless and unrealistic pace. 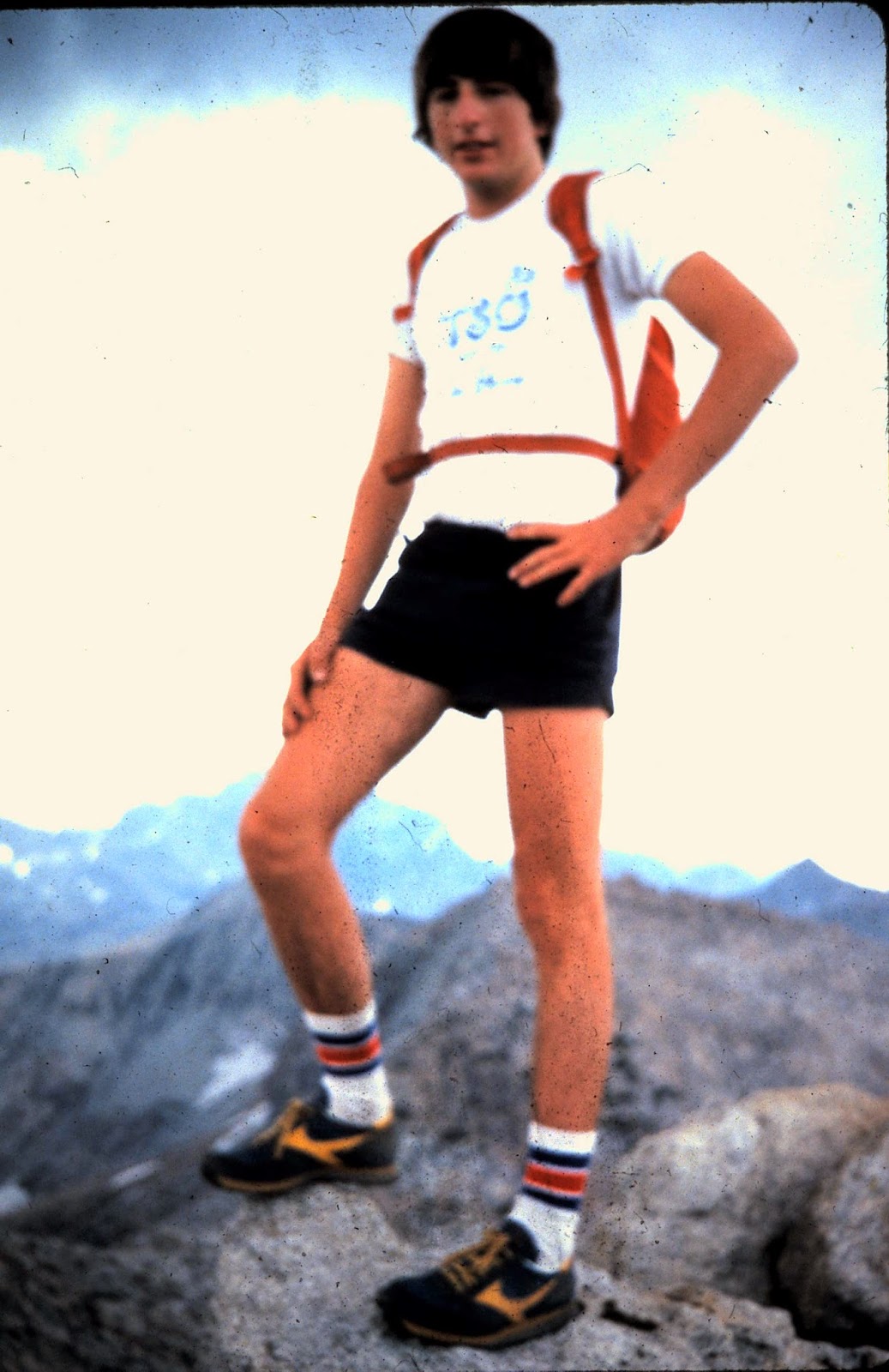 Posted by Unknown at 1:06 AM No comments: 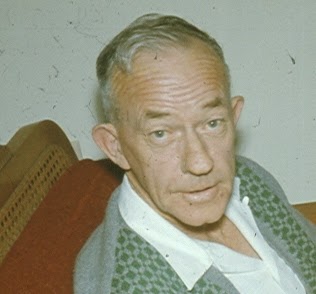